If you continue browsing we consider that you accept the use of cookies.

He began studying the accordion at the age of 7 with his great-uncle Gaspare Passarella (accordionist, composer, arranger and band director, he worked at the Ricordi publishing house in Milan as an arranger and transcriptionist in the 1950s).
The tradition of playing the accordion comes from his mother's family and goes back to his great-grandfather.

At the age of 13 he left the accordion and began studying the piano and from the age of 14 he continued his studies as a self-taught person.  At 19 he studied counterpoint and fugue with the friar, teacher Felice Chiarenza.

In 1974 he moved to Turin beginning his career as a professional musician.
He has performed as a pianist, being also the arranger, with dance orchestras in Italy, Holland (Blue Note from Amsterdam in 1976), France (Marseille) and especially in Switzerland until the beginning of 1981, year in which he closed the first part of the professional career.

From then until 1993 he works as a freelance pianist, composer and arranger beginning. at the end of the eighties, the cover of music publisher.

He has participated in social events, events, conventions, cruises (ships Cunard Princess, Achille Lauro, Ausonia), Jazz festivals (Turin, Ivrea, Foggia ...), clubs, has performed for the Rai (Italian Radio Television) in recordings and radio and television programs.
Among others, he has accompanied Claudio Villa with the big band at Viareggio's Bussola and performed on television with Augusto Martelli.

With the Piedmontese folk group Cantovivo he regularly plays the accordion again, has recorded 2 albums and made several tours in Italy and Europe (Brosella Festival de Bruxelles, Festival de Sant Chartier in France, Paleo Festival de Nyon in Switzerland and other Festivals in Luxembourg, Germany, Switzerland).

He has composed music for theater shows, radio and television programs, and soundtracks for audiovisual productions.
On lyrics by Nedelia Tedeschi he has composed the music for a Jewish children's songbook.
For the Accademia Corale Stefano Tempia in Turin he has made an orchestration for a reduced symphony orchestra of Gershwin's Porgy and Bess premiered at the Auditorium Rai in Turin in 1991 and repeated in 1998 at the Teatro Regio in Turin and the orchestration of the opera Treemonisha by Scott Joplin in 1992 (Auditorium Rai).
In 1992 he participated in the Sanremo Festival as arranger and conductor of the Statuto group.

As an accordionist he has performed in the field of Catalan folk and traditional music and alternating piano and accordion he has participated in theatrical shows and participated in local jazz festivals.
He has participated in countless recordings of records, advertisements also films and performed with groups Klezmer, Free Jazz, Tango, traditional Catalan Habaneras, French repertoires, etc ...
In 1995 he composed the music and produced the Cinema Concert, a show in which the projection of films in 16 mm. by Charlie Chaplin (Charlot), Harold Lloyd and Buster Keaton was accompanied by the Rag & Old Time Band trio creating a living room atmosphere of the silent film era.
With the Cinema Concert he has participated in the years 96, 97 and 98 in the Terrassa Jazz Festival, one of the most important in Spain.
In 1998 he composed the music and accompanied on piano a series of screenings of Italian silent films (Cabiria, Assunta Spina, ...) for the Istituto di Cultura Italiano de Barcelona.

Since the late nineties he has been working on a didactic curriculum for the study of jazz improvisation on the accordion.

The compiled and structured material is the basis of the Jazz Accordion Course held in person in 2013 in Barcelona with the collaboration of ACDA, Asociació Catalana de Acordionistes and which is also available in the Online version.
The course material has been complemented with pedagogical arrangements that are promoted through a YouTube channel (+13,800 followers) and that have achieved notable acceptance from accordionists around the world.

A part of the didactic project focused on Jazz for accordionists has been the note-by-note transcription of songs by Gus Viseur, Tony Murena and Jo Privat in order to document the styles of each one in their mix of musette and jazz virtuosity.

She has performed at the 2013 Lasarte Accordion Festival (in duet with Daniel Levy on drums) and in 2015, at the XIII Valladolid Accordion Days (solo accordion).
He has participated in the 45a Trobada amb els Acordionistes del Pirineu (Catalogne) performing with the Naima Trio (Marc Egea, hurdy gurdy and Miquel Gonzalez, double bass) and sharing the stage with Pietro Adragna, Gary Blair, Danilo Di Paolonicola, Roman Ibanov, etc ... .) 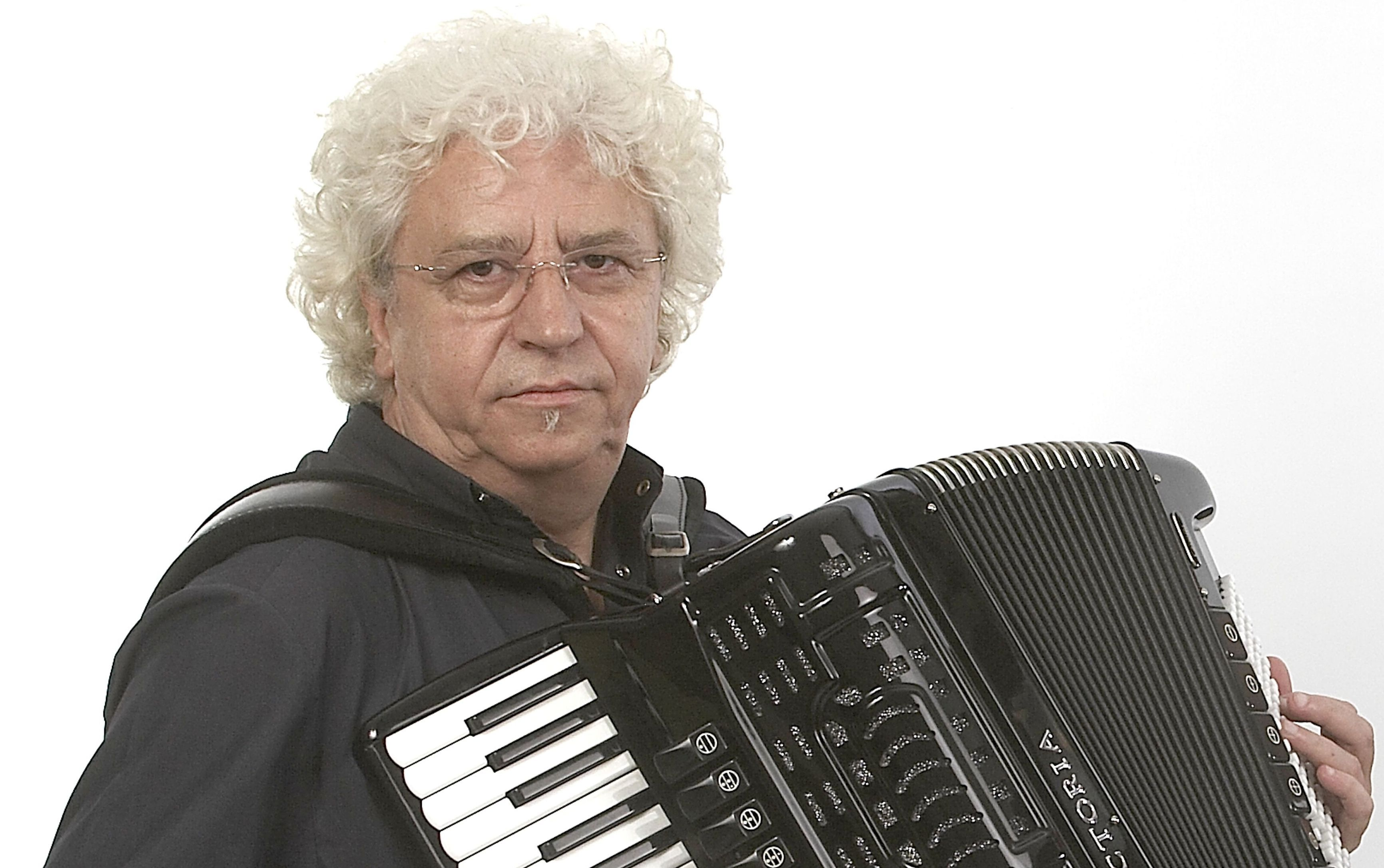